Will Skyrim Matter The Elder Scrolls 6?

Looking at the series' past and how The Elder Scrolls 6 might find its own way, the events and locations of Skyrim will fade into the background. 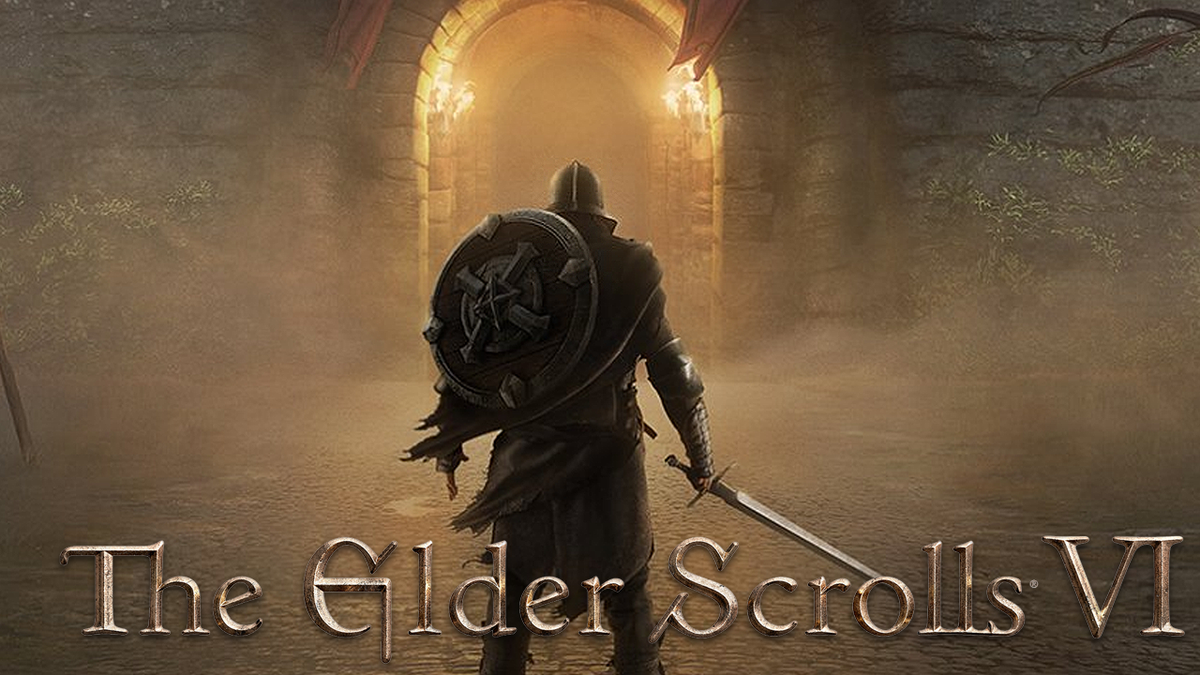 Skyrim, with its deep pine forests, frozen snowy landscapes, distinctive mountain ranges and culture-specific style changes from area to area, met the criticism with such serenity that Bethesda has undoubtedly created one of the most fascinating game worlds of the last ten years. At the time of Skyrim's release, the technology on display at Oblivion was aging at an alarming rate, but Skyrim is still holding up remarkably well.

The first four Elder Scrolls games all took place relatively quickly. The Oblivion Crisis took place a little over three decades after the events of the first game, The Elder Scrolls: Arena. However, Skyrim took place 200 years after Oblivion, the biggest time jump between games in the main series.

There are a few reasons why this skip was a good choice for Bethesda this time. First, players were able to witness the long-term effects of the events of Oblivion and the end of the Seventh Empire. During these 200 years, the young Mede dynasty under Titus Mede II could not hold the empire together, which led to the Altmer splitting off and forming the third Aldmeri Dominion, which triggered the First World War.

The political landscape of Skyrim, some 200 years after the events of Oblivion, is also drastically different. Where once the security of the empire was most threatened by a potential void in a row, in Skyrim the fragmentation and disintegration of its citizens form the basis for the core conflicts of the narrative. Bethesda could easily use a different time jump to build the world of Elder Scrolls 6 without being tied to the events of Skyrim. Even so, Skyrim's conflicts have been so insular that jumping in time may not be necessary to achieve this.

The fact that The Elder Scrolls Online is set about 1000 years before Skyrim makes it likely that Bethesda will want to keep the future open for its main games. This makes The Elder Scrolls 6 unlikely to take place before Skyrim, but instead explores some of the longer-term effects of the Skyrim events on the political landscape of Tamriel.

Whether the Empire or the Stormcloaks won the Skyrim Civil War, the Aldmeri Dominion will likely have expanded its influence either by forcing further concessions from the Empire or by taking advantage of its now increasingly fragile state. However, it's also likely that Bethesda doesn't want to commit to one version of Skyrim's events, as that would obliterate the experiences of many of its players. It would come in very handy if no mention of Skyrim's High King or his government could be found in the next game, as it is one of the most important provinces in Tamriel. 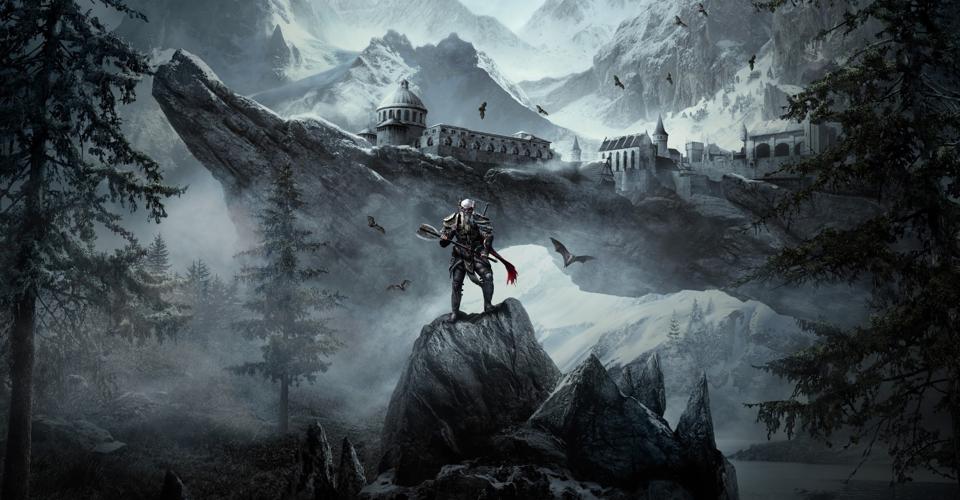 Even if the Empire is able to put down the Stormcloak Rebellion, Skyrim strongly implies that it is still in decline. Dragonborn or not, the emperor will likely still have been canonically murdered by the Dark Brotherhood. This makes it likely that The Elder Scrolls 6 will take place far enough after Skyrim that regardless of the events of the Civil War, the Empire still continued to crumble and Skyrim eventually gained independence.

In addition, in the future, the Games will likely go far enough that Bethesda doesn't have to commit to saying whether Skyrim's current king is a descendant of Ulfric Stormcloak or whether he is descended from someone who later helped Skyrim gain independence. The king can still be a member of the Stormcloak family even after Ulfric was defeated and came to power because of Ulfric's ordeal.

Bethesda will likely avoid establishing certain Skyrim events as canon with a fairly significant time jump. It is likely that The Elder Scrolls 6 will take place in the western part of Tamriel around Hammerfell or High Rock, both of which border the northern province. This can reasonably be assumed based on the landscape featured in the Elder Scrolls 6 teaser trailer. Other provinces like Blackmarsh or Elsweyr might alienate some players as the sole environment, and the centering of animal people rather than human kingdoms might be seen as too far removed from the previous games. 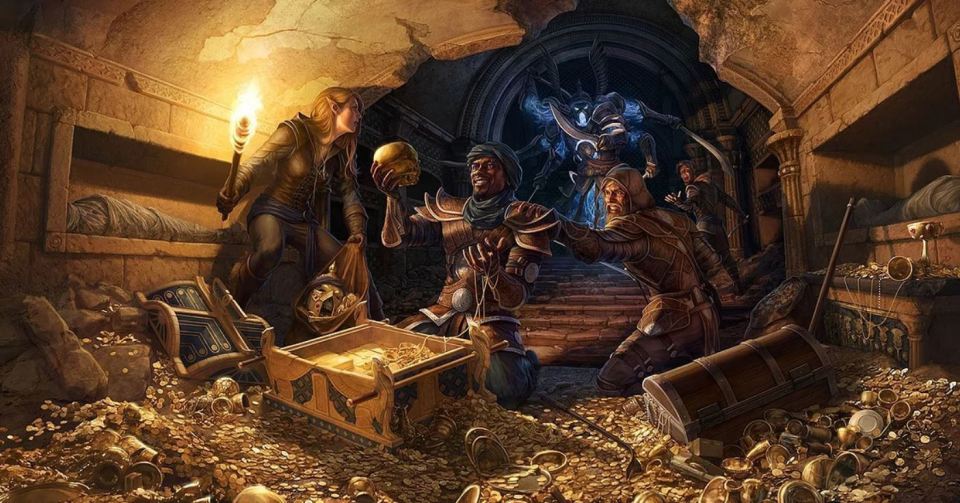 Ultimately, it is likely that The Elder Scrolls 6 will advance another 100 to 300 years into the 4th era - if by then it is still called the 4th era. It could take place completely after the Empire's implosion. With the Elder Scrolls' high elves being particularly long-lived, players would likely see an expanded Aldmeri Dominion with a very similar character to that of Skyrim, while the Empire could have changed a lot during that time.

With the last three games focused on a single province, it's likely that The Elder Scrolls 6 will follow suit. However, it is the time that the game is closed that could have some of the biggest impact on the game and that could determine whether it will be able to emerge from under Skyrim's shadow. And G4mmo will always provide safe and cheap eso gold for your.