“Who wants to be human anyway?” Girl obsessed with elves had surgery to point her ears

The 22-year-old Mara Kristine, from Minneapolis in the United States, has been obsessed with the elf in World of Warcraft. She used to wear prosthetic ears, but in March 2016, she accepted a $1100 surgery to make her ears permanently elf-like, the Huffington Post reported. 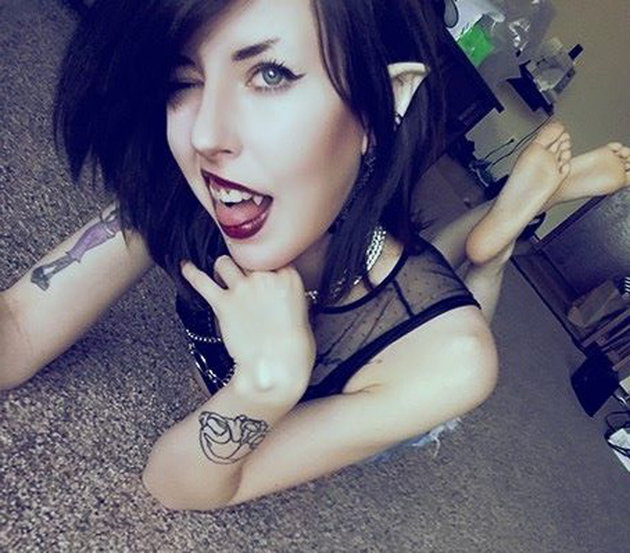 “I came across a YouTuber talking about ear pointing surgery after searching ‘How to be an elf’.

“At first, I never thought I’d get it done. But here we are. I just got accustomed to the idea of cosmetic surgery – it grew on me.”

She suffered a lot for the ears but luckily, most people are pretty positive about her ears. It hurt, but really cool. “Who wants to be human anyway?” (Read the original article here)