After a long delay, Final Fantasy XIV Patch 5.3 is on the horizon. The quests of the main scenarios of the Shadowbringers are close to their grand finale. So expect a lot of storyline development and likely a major character death (or two) as the game begins to tie its loose ends and slowly solve new puzzles that should lead to the unknown of the next year expansion. This update is special as there is not only a ton of new content for the latest expansion, Shadowbringers, but also exciting updates for those looking to join our ever-growing Warriors of Light community. 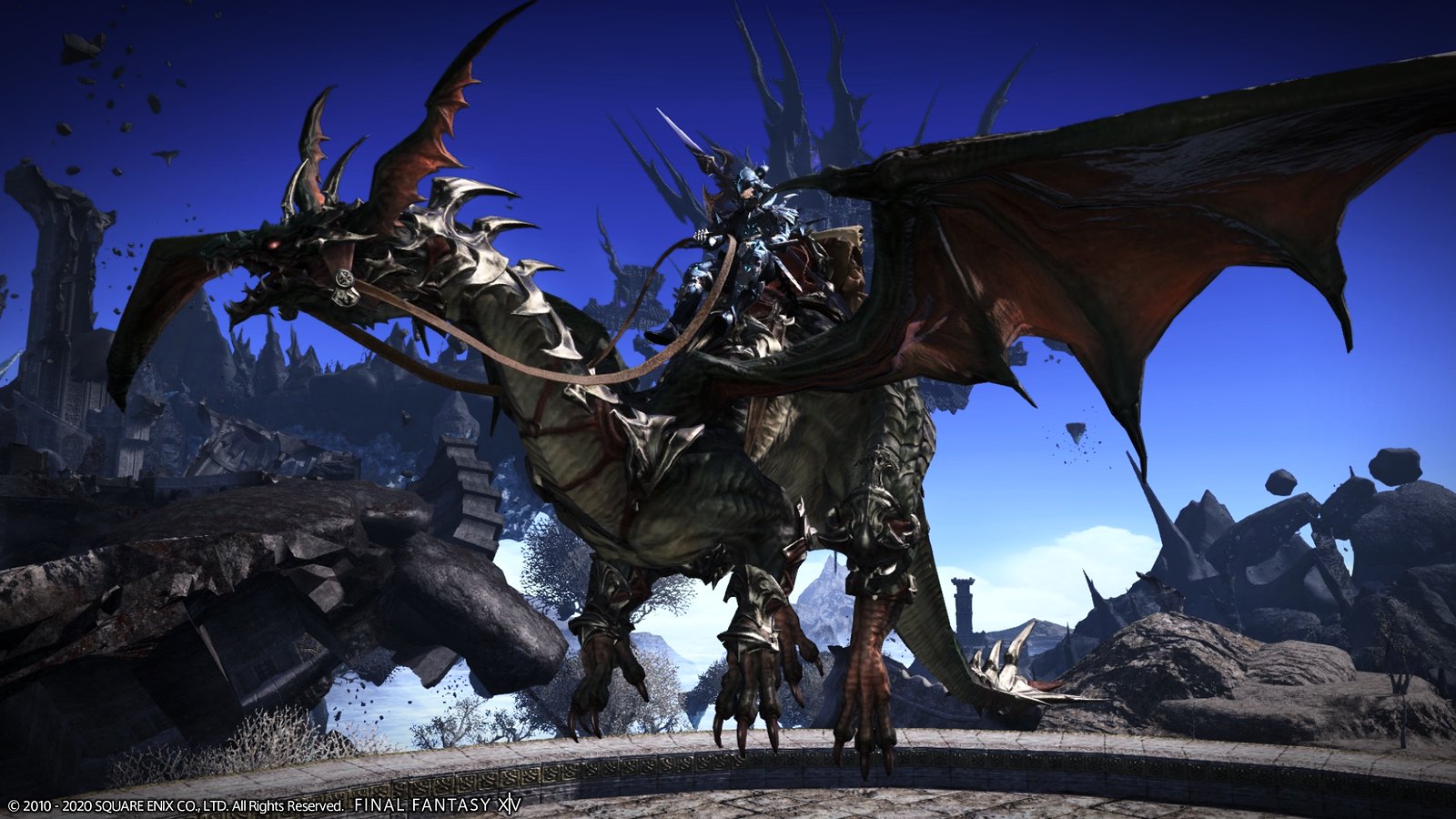 And of course, FFXIV 5.3 is also a major content loss. The next phase in the Werlyt Mourning quest line will be available, telling its own story of an important supporting character while also offering some incredible boss fights. In 5.1 we were able to fight against Ruby Weapon (and the Extreme version in 5.2) and it's likely that in the 5.3 quests we will fight Sapphire Weapon (and maybe with our own Gundam-style mech). The Nier Automata crossover raid is getting its second chapter with The Puppet's Bunker and seems to be the key to connecting the universes FFXIV and Nier, while also featuring great boss fights with 24 players.

First, there are some big changes to the Final Fantasy XIV Free Trial tomorrow, adding not only the full base game A Realm Reborn, but also the full Heavensward first expansion and all content updates through patch 3.56! This means that you can experience the equivalent of two full Final Fantasy games for free, without limiting the hundreds of hours of gameplay that you can enjoy with fellow adventurers!

In addition, there are a number of other features that all free trial players can now access: 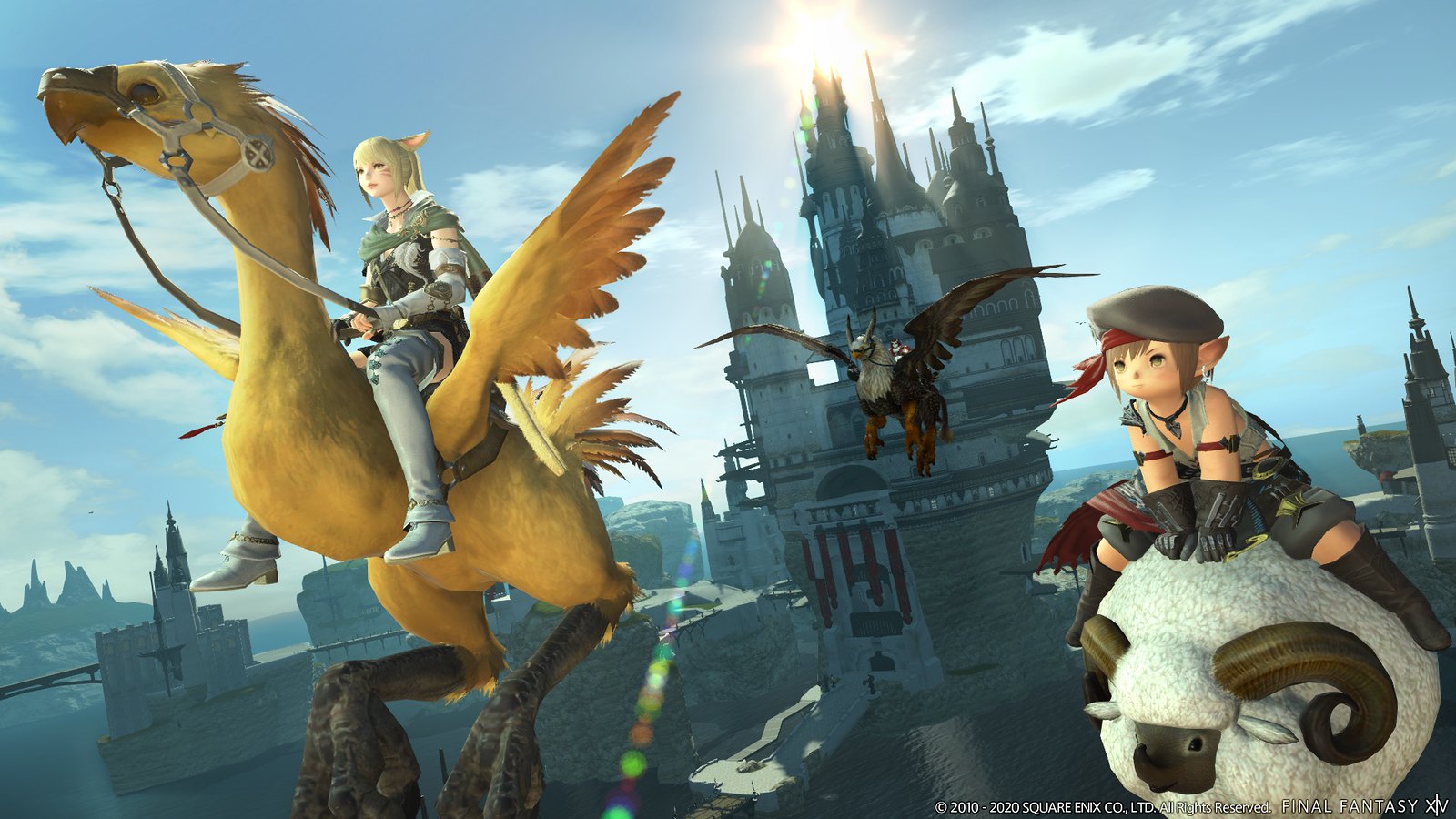 The free trial extension isn't the only exciting change coming with tomorrow's update. The questline for the A Realm Reborn main scenario is being updated and tweaked so new players can experience the best of the story while getting to Heavensward and beyond faster! The progression of the main story quest line includes a new dungeon called The Heroes' Gauntlet and appears to have important implications for the course of the narrative.

Shadowbringers introduced one of the best bows in the game. As we near the finale, the big Patch 5.3 main story quests are expected to be some of the most important parts of story development since the expansion began. The revelations of Hydaelyn and Zodiark's place in the world have already shaken the game's long history to the core, and at 5.2, the idea of ​​the echo, our character's strong spiritual connection to the light of the world, will soon be turned upside down unzip.

To begin the new story content of the patch, you will need to have completed the 5.2 quest chain that started with Old Enemies, New Threats at The Rising Stones and ended with Echoes of a Fallen Star. When you have these on your completed quest log, you're good to go.

Fortunately, under the Main Scenario tab somewhere in your user interface, you should know exactly where you are and what to do next. What is new in this case, however, is the need to complete the entire Crystal Tower questline. This is A Realm Reborn's 24-man raid content. If for some reason you haven't visited this magical place, you will want to grab the Legacy of Allag quest in Mor Dhona.

You can find many more details on the official FFXIV Patch 5.3 website. The update will start on August 11th at 3 a.m. PT - FFXIV is currently under 24/7 maintenance for the patch. In the meantime, you should find a reliable online store where you can buy ffxiv gil and items safely.