Shadowbringers is the third expansion for Final Fantasy 14, and this time, appropriately, it brings the darkness. Magical shenanigans forces the player character to become the "Warrior of Darkness." No job in FF14 embodies this special spirit better than the Dark Knight. This tank job isa level 30 back-up occupation in Heavensward (the first FFXIV expansion).

You're in luck if you want to try one of the more interesting jobs in Final Fantasy XIV. This guide will take a closer look at what Dark Knight FFXIV has to offer and what you need to know before playing. 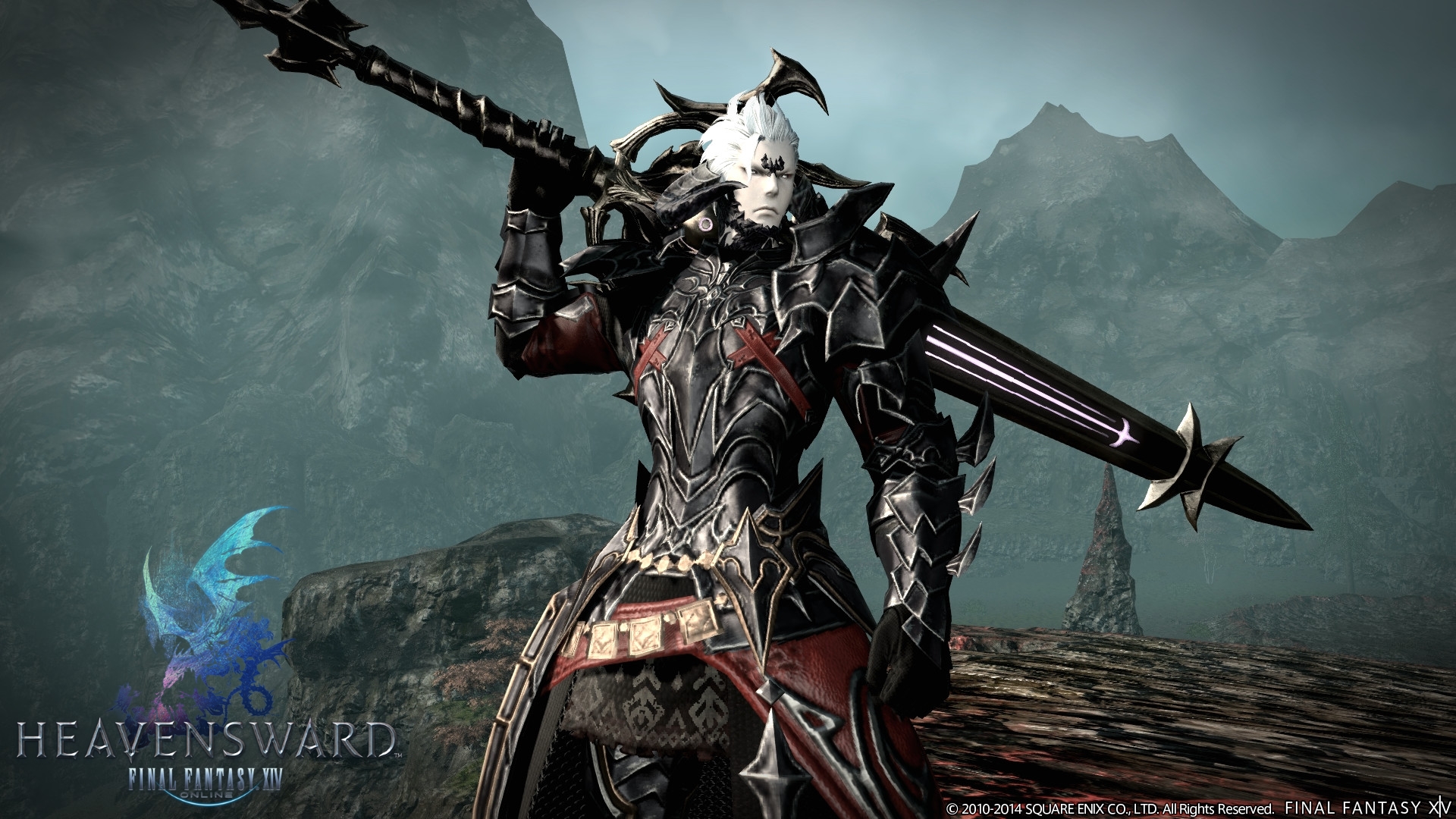 What is Dark Knight?

The Dark Knight is the perfect example of the emphasis on aesthetics in Final Fantasy XIV. Its subject matter and visual design combine to create an awe-inspiring and menacing work. The massive giant sword may look like the deadliest weapon one can find in Eorzea. Despite their evil appearance, Dark Knights are not DPS jobs in FF14. They are tanks! You have all the advantages of any tank in FF14. That means they can wear heavier armor, use damage control skills, and be temporarily invincible.

This character stands out from other tanks as he does a lot of active damage control and places great emphasis on the correct use of MP. While there isn't that much to play with in the area of ​​weapon skills, the rest of the Dark Knight kit is complex and interesting.

Before the Shadowbringer, the Dark Knight was a cunning beast. In many ways, the task is both too simple and too complex as it requires you to constantly spam an action. Having enough mana to use this action is the tricky part. Overall, the mobility of the train set is not very good.

Because of this, the variant of the Dark Knight in Shadowbringer is the most versatile. Its main spam skill, Dark Arts, has been completely removed. Instead, there is a special buff effect (also known as Dark Arts) that automatically triggers when you unlock The Blackest Night skill at level 70. It triggers a barrier that reduces damage to you or your allies. However, it no longer increases the Dark Knight's Blood Gauge. Instead, Dark Knight is triggered once the barrier is completely destroyed.

Some powerful damage mitigation abilities make the seasoned Dark Knight a rock-solid main tank - especially when there's a lot of magical damage going on. At the same time, they have a high utility value, which they can better fulfill in the role of lower armor. You can do both even if you don't have access to powerful healing, much like the Paladin’s Clemency. 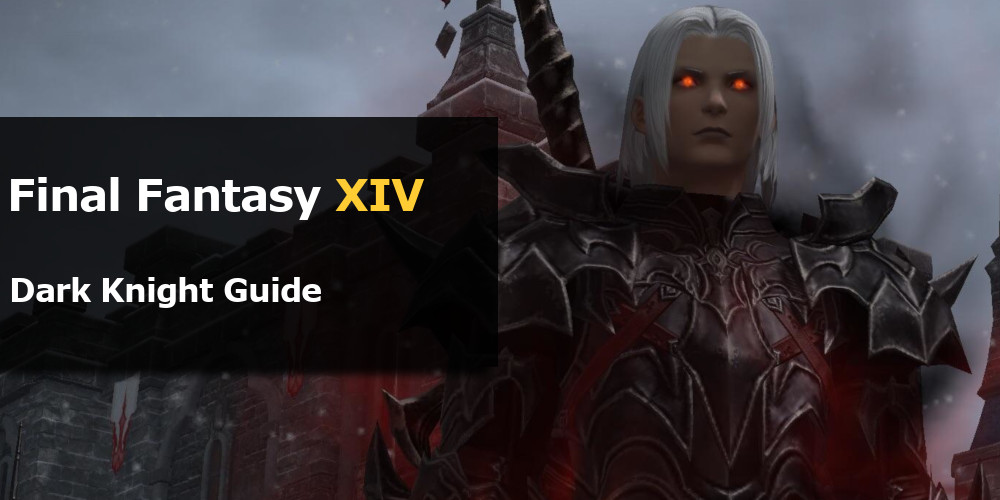 How to Unlock the Dark Knight Job?

Unlike most of the Class in FFXIV, The Dark Knight is not accessible from the start. Instead, you must play the entire A Realm Reborn campaign and reach the Heavensward expansion. When you have completed the"Before the Dawn" quest, you can enter the city of Ishgard. Here you can accept the quest "Our End", which you can find by the Pillars ofthe city. With "Our End" the Dark Knight is unlocked in FF14. Unlike the class of the base game, the Dark Knight starts at level 30.

From level 30 to level 50, you can choose from a number of options to level up your Dark Knight. The aforementioned daily roulette is useful. You can also focus on the main story missions to bring your level up tothe level you want. Keep a close eye on the challenge log as you work on improvement in other areas as well. The Palace of the Dead is quick for you,but it can also be very repetitive.

As for the tactics, not that much changes from here to level 60. The Trials can be completed very quickly and give you a good amount of XP. You should also consider queuing dungeons that are relevant to your level and offer a good amount of XP when completed with a chain bonus. If you keep these methods in mind, you should get to the highest level right away.

As a Dark Knight, you’ll have access to a lot of resource generation, even though your basic combos. Spending all those resources is key if you want to optimize your damage output. You never want your Blood Gauge to sit at 100, or your MP bar to be 100% full. The rule of thumb is to try and keep your MP some where between 3000 and 9000 at all times. Going below 3000 can be dangerous, as in general, you always want to have a possibility of using The Blackest Night just in case if it’s going to be necessary.

You have a damage bonus entitled Darkside, and there’s a number of abilities that can help provide it. You’re given 30 seconds to use it, but it can be stacked so that you get 60 seconds for each ability. There’s also the Blackest Night, which is a fantastic skill to help you live longer, and even more so for your allies. It sees a barrier being created that is worth aquarter of the maximum HP of its target. Since tanks have more than one way of protecting themselves, it makes up for the barrier not being as effective on healers or DPS characters.

With your Dark Arts, you can make the most of Bloodspiller and Quietus. You don’t have to worry about them taking up your mana as much as before. So once to buff is ready to be used, then be sure to pull the trigger. Dark Missionary is another vital skill for you to get to grips with. It can be the difference between living and dying for your team. As you get into the latter stages of FFXIV, you will notice that bosses from trials and raids have ultimate attacks that you can’t avoid. These can have a massively negative effect on your team, and Dark Missionary helps to soak up some of this damage. This will in turn provide support to your healers, and will allow them to help your team. 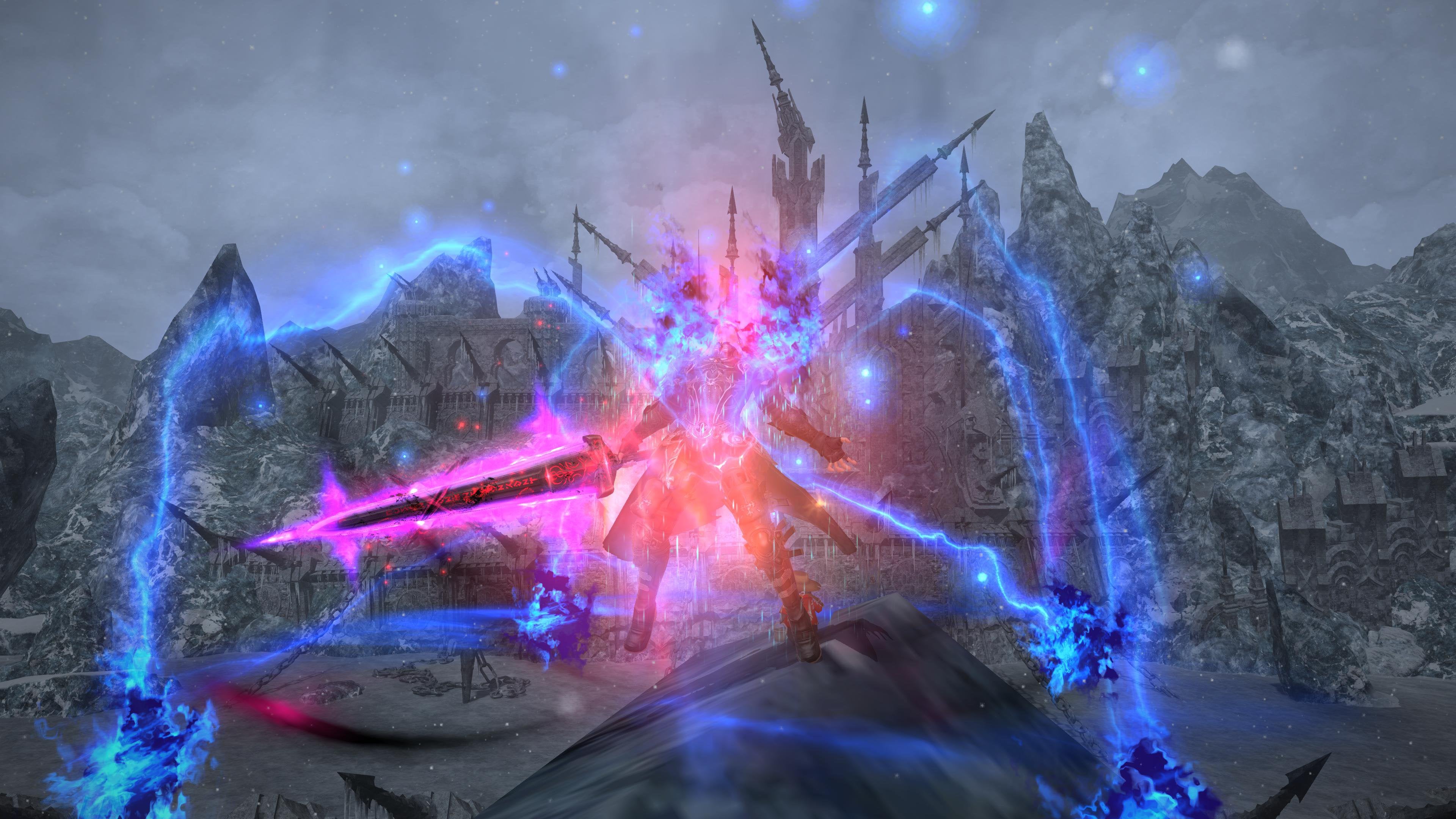 That’s all for now folks! Thank you for taking the time to read our FF14: Shadowbringer Dark Knight guide. We hope that it will help you to master this fancy tank as well as possible. Until then, good luck learning about the new makeover, skills, and complexities of the Dark Knight.